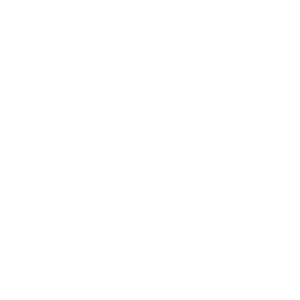 Brent Henderson is the Executive Director of MenMinistry.org and a nationwide speaker, author, professional big game hunter and ordained men’s ministry pastor. He’s been featured at hundreds of outreach events including the Billy Graham Crusade and Promise Keepers. Brent speaks at over 40 events per year including men’s retreats, conferences, wild game dinners, and Sunday morning services. He’s worked on a commercial fishing boat off the Aleutian Islands and has fished all over the United States and Canada. Brent is also a national recording artist, having toured with Dove and Grammy Award winning artists including Steven Curtis Chapman, Sandi Patti, Avalon, and Crystal Lewis. Brent’s passion is delivering transformational teaching using heart pounding stories and videos from the wilds to the difficult realities of the home front. Brent will help guide your men through the wilderness and equip them to face the dangerous unseen with overwhelming force. 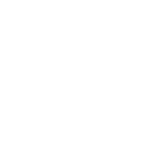